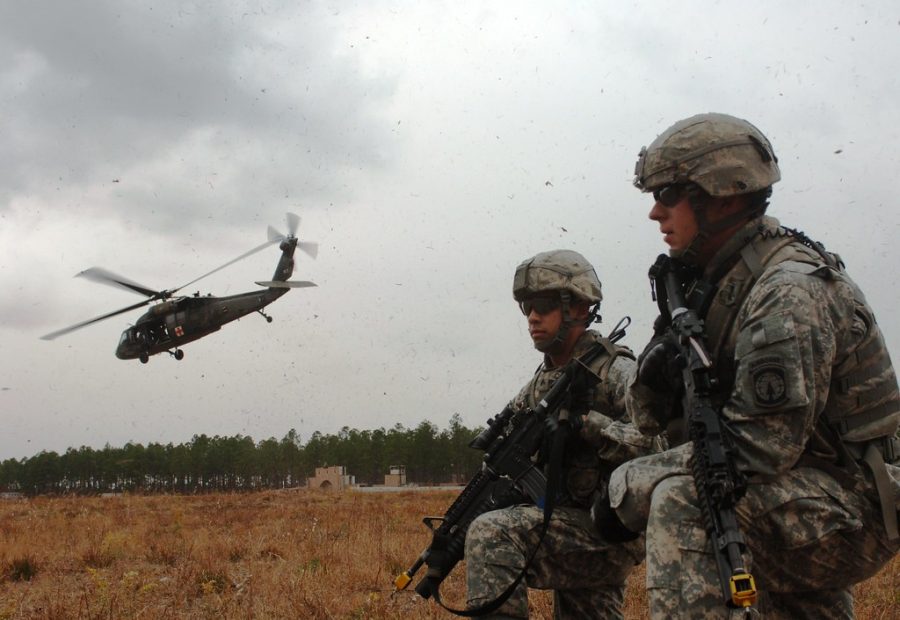 "Military Police Practice Medical Evacuations [Image 2 of 3]" by DVIDSHUB is licensed under CC BY 2.0

President Joe Biden has announced he will begin withdrawing American troops from Afghanistan.

“It is time to end America’s longest war,” Biden said in a speech at the White House.

Currently, there are more than 3,000 US troops still in Afghanistan. Since the beginning of the war almost 20 years ago, 775,000 American troops have served.

The original deadline of May 1 was set by the Trump administration. Now the deadline will be missed by 4 months.

After president Biden made the announcement, Taliban military leaders announced they would stop peace talks until “All foreign forces completely withdraw from our homeland.”

There is currently a very high concern of Taliban attacks on U.S. and Afghanistan forces.

If Biden’s plan carries through, it will end the longest war in US history.