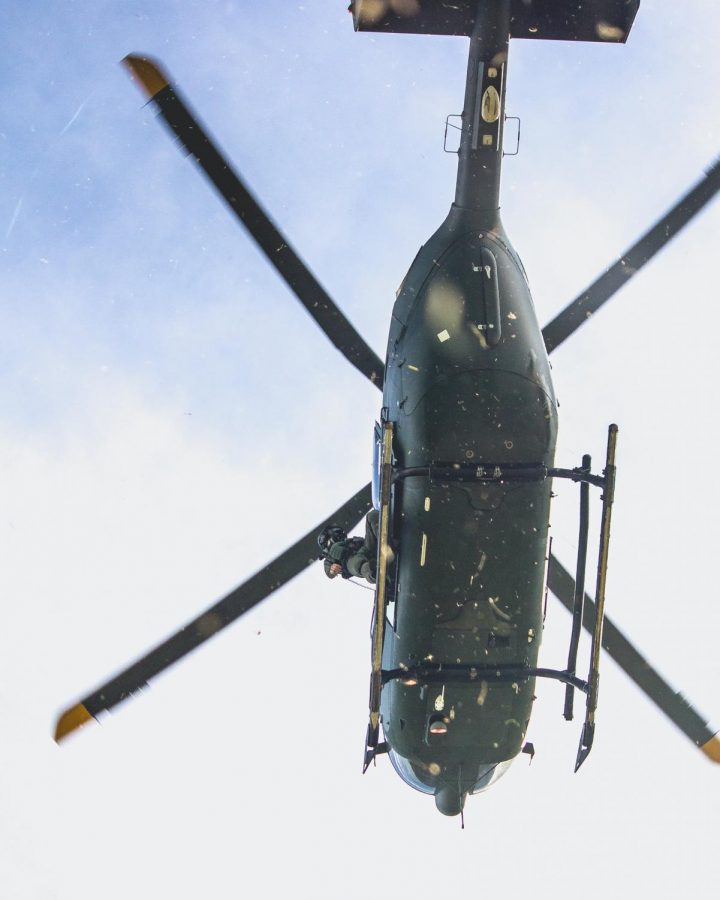 Photo by Conor Luddy on Unsplash

On the week of Aug. 17, President Joe Biden declared an end to the war in Afghanistan and began evacuating troops and allies. With the help of military personnel, more than 122,000 people were airlifted from Hamid Karzai International Airport in Kabul, Afghanistan.

“My fellow Americans, the war in Afghanistan is now over,” Biden said during a press conference at the White House

Biden initiated the withdrawal from Afghanistan to prevent the loss of more American lives after the 20-year war. What made this evacuation more chaotic than intended was how quickly the Taliban, an Islamic militant group, took control in Afghanistan.

Secretary of State Anthony Blinken was approached by President Biden and asked to coordinate with international allies, to help hold the Taliban to their word of safe passage for the evacuees.

“We don’t take them by their word alone, but by their actions,” Biden said. “We have leverage to make sure those commitments are met.”

Upon discovery that the Taliban, was safeguarding the extremist organization Al-Qaeda, troops were sent into Afghanistan. The war had begun as a response to the attacks on Sept. 11, 2001.

Currently the president is not only dealing with international relations, but also the tensions that rose within the United States following his decision.

“All of us are conflicted with feelings of pain and anger, sorrow and sadness, combined with pride and resilience,” Gen. Mark Milley, chairman of the Joint Chiefs of Staff, said.

Gen. Milley had commanded troops in Afghanistan in the beginning of his career.

“[The handling of the evacuation was] probably the biggest failure of in American government on a military stage in my lifetime,” House Minority Leader Kevin McCarthy, R-Calif said.

Outside of the airport gates in Kabul, 13 U.S. service members were killed along with 170 other people when a suicide blast was carried out by an ISIS-K bomber.

The president paid tribute to the 13 service members who died and congratulated the efforts of those who carried out the evacuation.

President Biden is also receiving backlash from the public in response to the American citizens that remain in Afghanistan.

“The bottom line: 90% of Americans in Afghanistan who wanted to leave were able to leave,” Biden said. “For those remaining Americans, there is no deadline. We remain committed to get them out, if they want to come out.”

Republican lawmakers are pushing a House vote on legislation from Rep. Mike Gallagher, which would require the Biden administration to publish a report on the total number of Americans left in Afghanistan. The legislation would also require a report to be published on the number of Afghans who filed for visas reserved for persons who are employed on behalf of the U.S. government.