Student Submissions are separate from regular articles. These are a way for students to show their writing abilities. 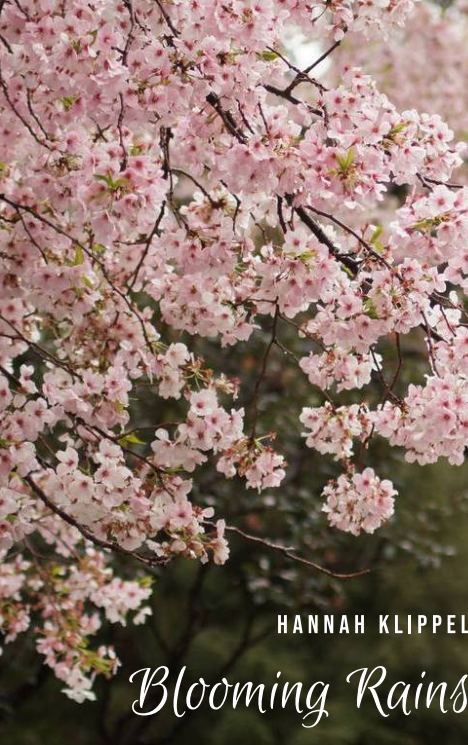 “Once upon a time, there was a lonely little boy.”

Evan Kalter repressed a groan, knowing it was only a matter of time before she’d get bored of watching him work, sitting on his counter with her heels knocking against the wood the way a child would. That, or she’d noticed the anxiety shaking his hands and decided to intervene in her own, very irritating way. It was a stressful time of the month. His bills were due, he needed to pay his vendors, and the dreaded tax season was just around the corner. He didn’t want to check the funds in his accounts, paranoia warning him that it wouldn’t be enough. He didn’t need her to give out her unhelpful little anecdotes about his life while he was trying to focus. “Mina–”

“No, listen, Evan,” the girl insisted, twirling a finger around a dyed pink curl and fixing her friend with a determined stare beneath thick, black, smudgy makeup. Best friend. A sticky companion he’d found in high school that he hadn’t managed to get rid of since, always there when he needed her. “He had no money, no parents, little friends, and a dim future. But he lived in a beautiful place of flowers and sunlight, and he worked so very hard to take care of his lovely home. He learned the ways of his plants and tended to their needs, and one day they decided to reward him.”

She glanced at him to be sure he was paying attention, and satisfied that he was, she continued. “After caring for them for so long, he took their seeds and sold their beauty, using his new wealth to care and create, to cultivate more. The next generation took his care and affection and rewarded him once more when he found them new homes, and so the cycle continued.”

Evan stayed quiet, waiting for her to make her point, as he tended to his flowers behind the counter. His apron was smeared with dirt from working all day and his hair had long since conquered him, forcing him to tie it back to keep it out of his face. It was humid and sticky in the botany; the flowers liked it that way.

“So even though he had no money, or education, or any promise at all–”

She ignored him. “–he had his love, and he gave it all, and the flowers thanked him for it. In giving his love he gained respect and reputation, not just from the flowers but from their new caretakers, and he made enough money to go back to school and make new friends that saw and appreciated his floral-sunshine personality and how awesome he was, even if he, in his meekness, could not see himself.”

Deeming her finished, Evan glanced at Mina again, begrudgingly accepting her praise. She always managed to quiet the fears nagging him, and the anxious shaking had stilled. He smiled shyly. “He had a wonderful friend to help him through the rainy days.”

Mina snorted, tapping a long, painted fingernail against the countertop. She flicked a stray rose petal off the workspace and gave him a black-lipped smile. “True, though one could argue that rainy days are the much-needed life of spring.