Opinion: Is a College Education Necessary? 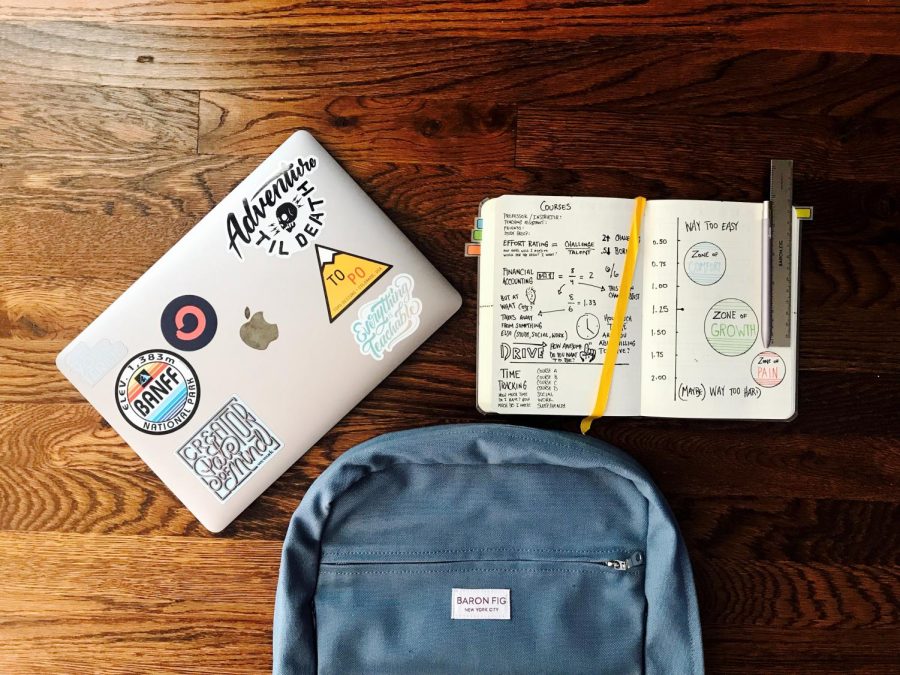 Photo by Matt Ragland on Unsplash

This article is an editorial and was written to show the author’s stance on an issue. It is not a representation of the opinion of CLHS or CCISD.

The controversy between whether college education is necessary or not was a major trending
topic in 2021 and the diverse opinions are only increasing going into 2022. Whether your plans for the
future are blurred or you have a clear path set out, college is extremely important to lead you in the right
direction and open up doors to your benefit.

Some people have the mindset that any type of college education is irrelevant to becoming successful, and other people have the mindset that some type of college education is vital for success, even if it’s just a minimal two years. These different mindsets also most likely come with a different definition for the term “successful.” To some, success means having just the right amount of money and life skills to survive. To others, success means to overachieve academically, financially, and mentally.

When deciding plans after graduation, a lot of students have the mindset that “college is not for me” or “school is not for me.” College is more difficult for some than others, depending on what you go for. To say that “school is not for me” is not a very good argument because students already go to school for 13-14 years before graduating high school. It might not be student’s favorite thing to do but to make up excuses for not participating is irresponsible and won’t help you in the future. Attending at least basics for college is tremendously important because it opens up doors for your success and might even give you the idea of wanting to further your education and knowledge in a certain area. By already coming so far in education, it is irresponsible to not at least take a few extra years to achieve so many extra benefits when it comes to “success.”

College is very important to achieve basic benefits towards your success and future. Looking into
college should at least be a thought after graduating.